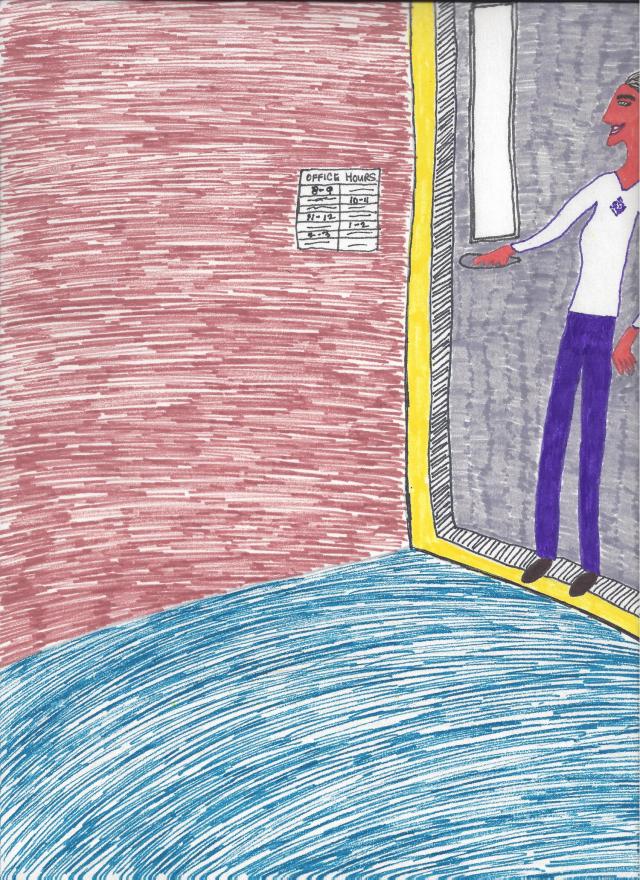 He had to tell her again today
Tell her again he can’t play
So caught up in that only thought
Let sleeping dogs lie and dream of drought
She came because she cares
She came because she dares
But it’s not a dead end or lost cause
She visited him and his flaws
He was task-minded and purpose-driven
She was simply bored and felt like livin’
What drama would unfold?
Would it be a comedy or tradgedy bold?
He stated he wanted to make it perfectly clear
That he was completely forsaken with his Dear
She listened intently and nodded
And reassured him nothing’s plotted
Then she quietly closed his door
Left the poor fool she adored
And laughed to herself a quiet whisper
A soft idea of how he hadn’t kissed her

This content is protected. No reproduction allowed without my written consent.

Love has been so much more powerful than other people's control. I think it's all love, but sometimes it doesn't feel like love. That is because so many people are defensive, protective, and do not care to trust in that four letter word...love!
View all posts by bognetta →
This entry was posted in Uncategorized and tagged Poetry, That Only Thought. Bookmark the permalink.